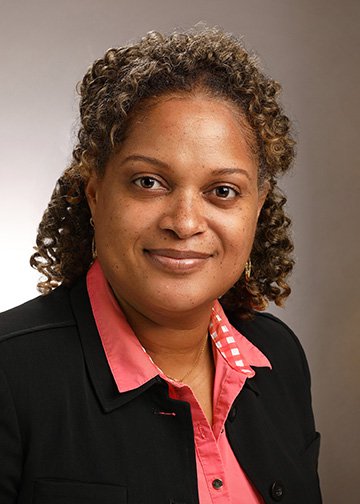 While in law school, I clerked for the Honorable Alfred Nance, retired Chief Judge of the Circuit Court for Baltimore City.

As a member of the Baltimore County Bar, I serve on the Pro Bono and Estate & Trust Committees. I enjoy giving back to the communities I serve and actively participate in Pro Bono workshops throughout Maryland, providing free legal advice to residents in need.

In 2012, I was presented with the Volunteer of the Year Award for my longstanding work with the Maryland Volunteer Lawyers Services (MVLS) Program in areas of law including bankruptcy, tax controversy, family law, estate planning, and foreclosure prevention. In 2013, I was awarded a Certificate of Appreciation from Governor Martin O'Malley and Chief Judge Robert M. Bell in recognition of my services with the Maryland Foreclosure Prevention Pro Bono Project.

Fill out this form to let us know how we can help.