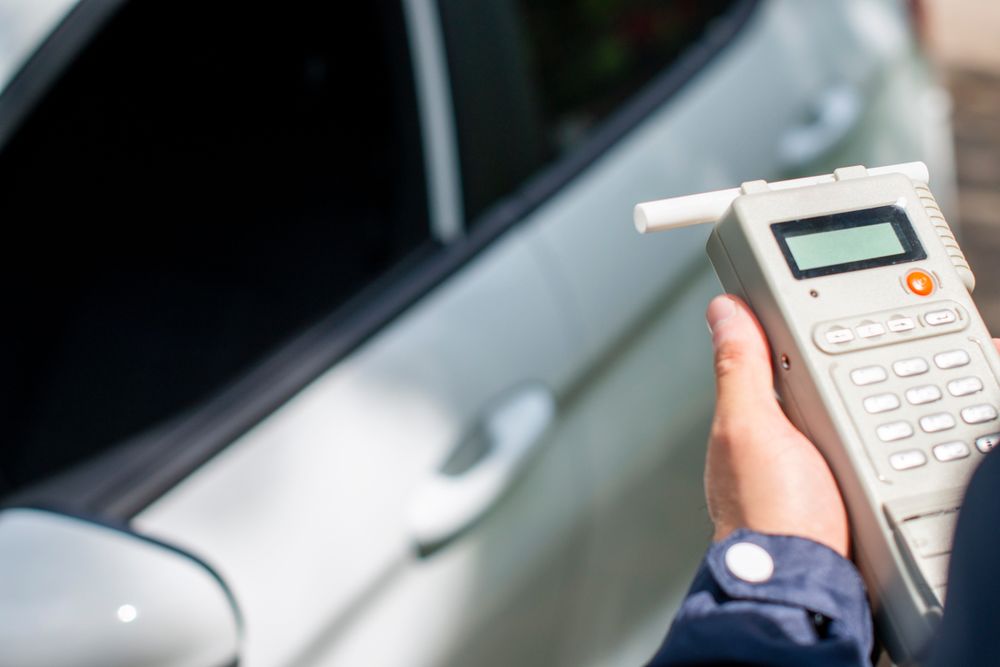 Should You Agree to a Sobriety Test if Suspected of DUI?

Should you agree to a sobriety test if law enforcement suspects you could be driving under the influence of drugs or alcohol? If you were to Google this question, you’d be sure to discover a variety of answers. Some sources may tell you that Maryland’s implied law consent mandates your compliance with any sobriety tests, but that is not the entire truth.

What is Maryland’s Implied Consent Law?

Maryland’s implied consent law essentially states that any individual who is willing to operate a motor vehicle should logically also be willing to comply with sobriety tests if they are suspected of driving while under the influence. Even still, it should be noted that you are not required to comply. So, why wouldn’t you?

The Inherent Biases of Sobriety Tests

In general, field sobriety tests are far from a concrete indicator of a driver’s level of intoxication. There is simply too much subjectivity involved from beginning to end to call these tests one hundred percent effective. You could even find yourself failing these tests when completely sober based on circumstances out of your control.

In order to make a traffic stop, law enforcement must detect unpredictable driving, weaving, or speeding. While the speed of a car can be measured, the other circumstances are highly subjective.  From there, the officer will initiate a conversation and look for signals of impairment such as slurred speech, watery eyes, and/ or poor coordination. Again, each of these symptoms are highly subjective. However, the responding officer will likely ask you to comply with a sobriety test if they notice any of them.

Next comes the testing itself. Keep in mind that the officer is likely highly suspicious of DUI at this point in the traffic stop. Any misstep could be interpreted as yet another sign of intoxication, which is troubling considering the following factors potentially working against you:

Does it Make Sense to Refuse a Sobriety Test?

Despite the implied consent law, we encourage you to remember that sobriety tests are completely voluntary and you will not be punished for your refusal. On the other hand, complying with the tests stacks you up against a variety of inherent biases which could make it more difficult to prove your sobriety down the line in a court setting.

Keep in mind that the above points strictly applies to field sobriety tests such as the walk and turn test, rapid eye movement tests, and one-leg standing tests.

One final point, there are considerations for refusing a chemical or breath test.  The consequences for refusing a breath or chemical test from the MVA, include suspension of driving privileges which may only be modified with the installation of an Ignition Interlock Device.  The flip side is that those test results can be evidence of a per se violation.